Tom crafts a small selection of single vineyard and single block wines. His philosophy is to craft wines that speak of their site and the season in which they were grown.

Tom will be showcasing Yabby Lake and Heathcote Estate wines, including back vintages of Chardonnay, Pinot and Shiraz. These iconic wines will be matched with a 5 course degustation crafted by Sails Restaurants very own Executive Chef, Paul Leete.

Tom holds several wine judging roles including his current post as Chairman of the Royal Melbourne Wine Awards. Previously, Tom was the youngest Chairman to preside at The National Wine Show in Canberra, and over the years he has judged at a number of capital city and regional shows, and sat on the Qantas Wine Panel from 2004 until 2015.

Tom joined Yabby Lake in 2008 and his vision for the direction and potential of Yabby Lake Vineyard and Heathcote Estate has seen some exciting recognition in recent times. 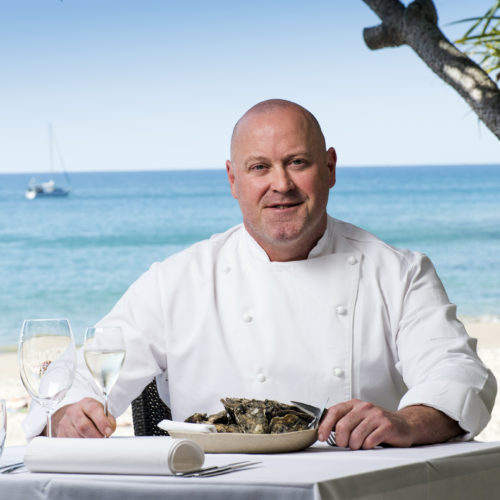 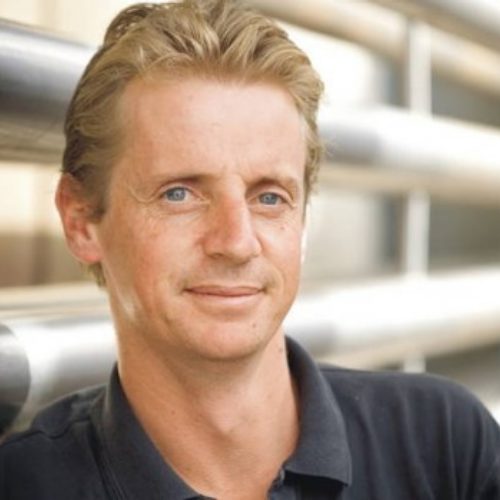